Welcome to the Side Area. Here you can add any kind of content, including shortcodes, widgets, links social icons, buttons, and various other elements. You can use the side area as an additional navigation throughout your site, or to display some important information that should be available to visitors on any page. CONTACT US

Chairman of the Organizing Committee for the Annual Charity Run Race 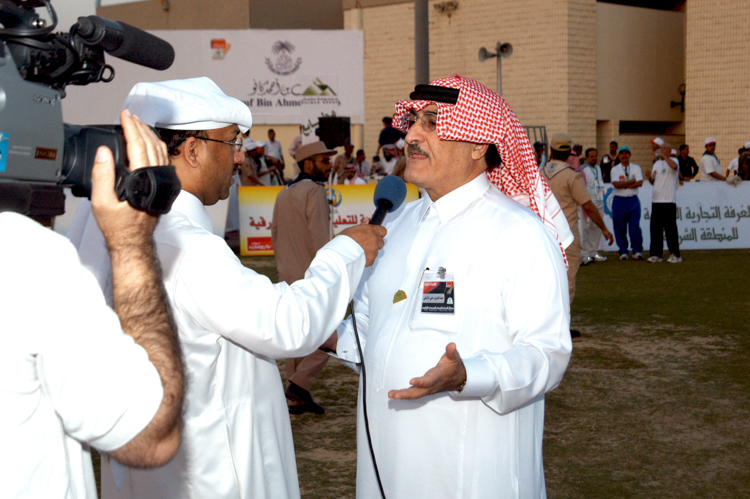 Nations boast the efforts and innovative ideas of their citizens which support the governmental role…. All the nations on the earth develop as a result of positive interaction between the spectra of the society as a whole.

The idea of the annual charity run race is creative and derived from the diversity of charitable work in the Kingdom.  That idea stems from the reality of a national sense for the importance of social responsibility. It is also supported by Royal Highnesses the princes of the eastern Province and all government and private agencies as well as citizens. As a result, the race has become very import event and aspect of civilization in the region with a lot of encouragement and increasing support since its inception in 1416 corresponding to 1995. The idea of the race has been supported and taken care by His Royal Highness the Prince of the Eastern Province Muhammad bin Fahd at that time and his Deputy Prince Jalawi bin Musaed. The current Prince of the region His Royal Highness Prince Saud bin Nayef bin Abdul Aziz Allah continues to do that support and encouragement.

The race introduces certain social phenomena that are worth more attention and care since its inception until now.

The accompanying events have a positive impact and everyone is expecting them every year… The support which is provided by the race to the concerned authorities of that phenomenon is available in multiple ways and taken by the race as slogan every year.